– two women, two voices, two cellos and very intimate music. Their songs for two wooden bodies interlaced by caressing sound of Polish language create a fragile web of tones which, by a wave of a bow, can change into a dangerous trap. The first Czech band ever at the music fair WOMEX 2007 in Spain. The previous CD Winna brings the duo back to their roots, got amazing reviews. New CD called Motyle was released in 11/2020 as a part of celebration of 20 years on the stage.

Simon Broughton about Motyle in Songlines Magazine 5/2021: …”What´s remarkable is that across just ten songs you never feel their resources are restricted, with their expressive vocals and varied cello sounds. A very enjoyable “less is more” album.”

Stephen Carradini: “…Winna is an amazing album that confounds me with its beauty. It sounds like little I’ve ever heard before, which is a big compliment from a person who listens to music all the time. It’s a really powerful work that can be returned to over and over… 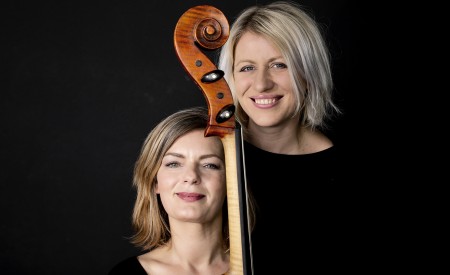 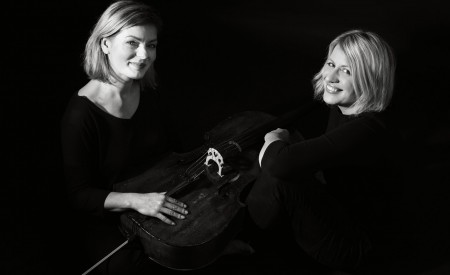